A place to park the homeless for the night in a CBD car park doesn’t solve the problem of homelessness. 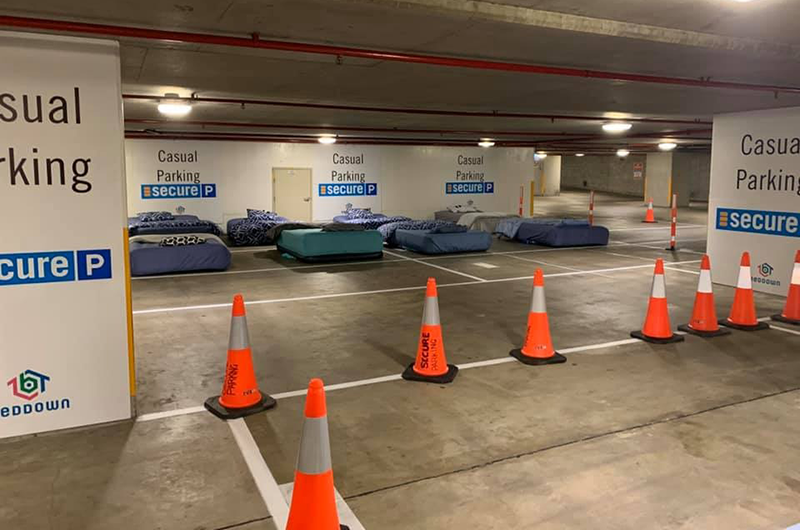 A plan to provide homeless people with overnight beds and shelter in car parks might sound like a good idea but it does little to solve their problem in the long term.

There are other proven ways we can help those sleeping rough to break out of the homelessness cycle. And Australia certainly has the wealth to back such schemes.

That’s why it’s important to treat homeless and roofless people as more than charity cases.

Read more:
Shh! Don’t mention the public housing shortage. But no serious action on homelessness can ignore it

A bed for the night

The charity Beddown started a two-week trial with Secure Parking to invite people sleeping rough to spend the night on inflatable mattresses in a car park in Brisbane’s CBD. It hopes to run similar trials in Melbourne and Sydney.

The mattresses-in-car-parks idea adds to similar charitable models in Australia that include mobile laundries and showers for people who are homeless, as well as buses fitted out with beds.

Some of the creators of these charities even receive prestigious national awards.

How to really end homelessness

Instead of pop-up beds in car parks and mobile laundries and showers, which all start with the best of intentions, as a society we can and should immediately end homelessness for people sleeping rough.

This is not utopian nor is it unrealistic. We have rigorous evidence, based on research with programs in Australia’s capital and regional cities, that demonstrate we can permanently end homelessness for people on the streets and those who have experienced chronic homelessness.

The evidence even shows how we can end homelessness for people who are sleeping rough.

The results show between 80% and 90% of people who are supported to exit rough sleeping through Housing First programs sustain their housing for at least 12 months.

Second is the accessibility and availability of long-term and affordable housing. People need to access housing as a tenant, not as a client of a conditional program. The availability of housing is essential to ensure assertive outreach is able to offer people what they need.

Third is a flexible model of integrated social support and health care for people after they are housed. The ongoing support needs to be driven by the tenant, not mandated, and available for as long as required.

When we do not change our systems and practices to enable people sleeping rough to access housing, we waste money responding to the consequences of our failed policy decisions.

Australian research using government administrative data showed an average annual saving to government services of A$13,100 per person for ending their homelessness with permanent supportive housing.

When people are housed they use less criminal justice and health services than when living on the streets.

Given the evidence and technical knowledge we have for ending homelessness, it is important to consider whether charity models such as Beddown and others that offer temporary solutions run the risk of adverse unintended consequences.

The uncritical praise and celebration these endeavours attract can let governments off the hook for their responsibility to provide affordable housing to homeless people.

These charitable measures can distract from work to permanently end homelessness and they normalise homelessness as a social fact.

Furthermore, some of these models receive direct government funding.

When reflecting on mattresses in car parks for people who are homeless, we need to ask ourselves, can we do better? The evidence shows we can.

A lucky country for some

The Australian government proudly proclaims our 28 years of uninterrupted economic growth as a record for developed nations.

Credit Suisse says Australians have the highest median average wealth per adult in the world, ahead of Switzerland.

So we clearly have both the wealth and technical knowledge to end homelessness, particularly for the estimated 8,200 people the Australian Bureau of Statistics identified as sleeping rough on the 2016 Census night.

Read more:
Australia needs to triple its social housing by 2036. This is the best way to do it

Providing mattresses in car parks may make volunteers and the public feel good, but we have to recognise that people who are homeless access this resource as charity recipients, who may feel inferior, especially when they cannot reciprocate.

If we don’t provide enough access to housing, one of the consequences is that people who are homeless become dependent on the goodwill of volunteers who provide bedding and washing facilities.

Rough sleepers need to be seen as people who require housing to enable them to control the conditions of their lives. Charities and their motivated volunteers are well positioned to innovate and push governments to do what they have otherwise been unwilling to do: create housing for all Australians. 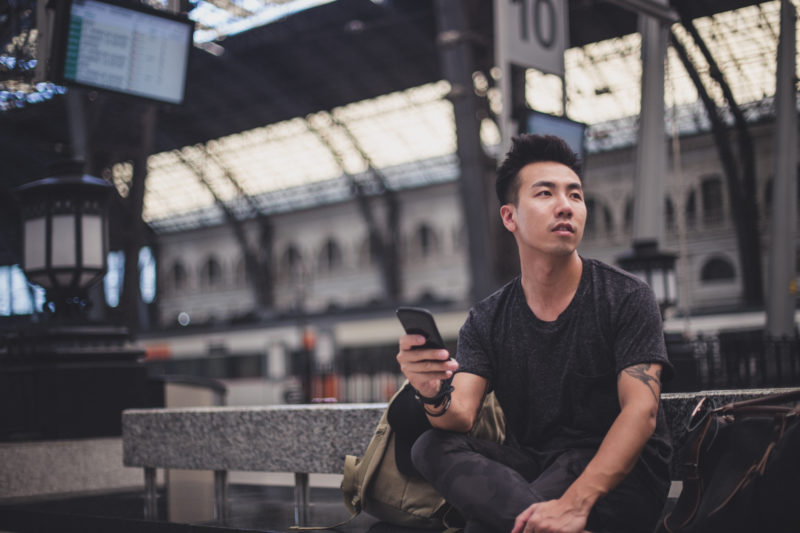 A client-centred approach to homelessness