Digital or e-government has been prominent on Australia’s political agenda for at least a decade. It has led to improvements in e-services that allow you to pay rates online, submit a digital tax return, or claim rebates for medical bills. 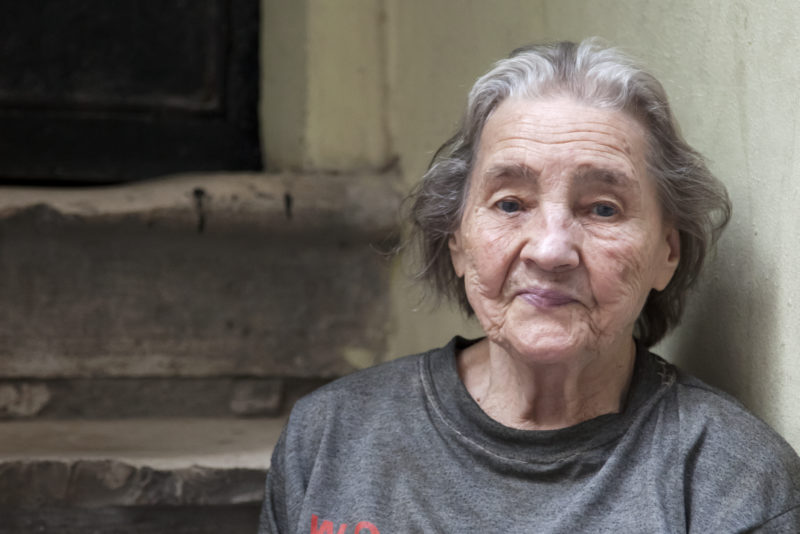 But while e-services can make life more convenient for those who have access, there are signs that transacting with the state digitally is fast becoming mandatory. The My Health Record opt-out system, for example, assumes everyone will participate in this digital initiative unless they take deliberate action to do otherwise.

Our research suggests those who will not, or cannot, engage with the state online, may find themselves without basic government services – and even more alienated from government in the future.

People are being left behind

There are many reasons why citizens may not be able to engage digitally, including poverty, digital illiteracy and lack of digital infrastructure.

Research suggests that the so-called digital divide is shrinking in Australia, with 97% connectivity among households with children under 15 years.

But the same research shows that an inability to connect digitally is fast become a very serious force for compounding social exclusion. Those who are left behind, are being absolutely left behind – the gap is narrow but deep.

The Australian Digital Inclusion Index identifies those most likely to be digitally excluded as:

E-government is supposed to be efficient, cost effective, and according to some scholars, enhance democracy by allowing for greater interaction between citizens and the state.

But e-government isn’t only about increasing the number of ways citizens may transact with government online. It’s also moving services online that have traditionally relied upon face-to-face, empathetic and therapeutic relationships. For example, services such as those offered by the employment services sector.

Read more: What Australia can learn about e-government from Estonia

To better understand the likely impact of social service digitalisation, we looked at what it might mean for people living in remote Aboriginal communities in Western Australia and the Northern Territory.

We conducted interviews with federal public servants working as e-government specialists in a number of social services and Aboriginal services portfolios. We also interviewed federal service providers, NGOs, and a representative from a private telecommunications company.

We found a great appetite for digital connectivity among the people we spoke to. Facebook, Instagram, online banking, and online buying and selling websites such as eBay are popular among the communities we engaged.

At the same time, we found the ability to speak to a front line public servant – either face-to-face or over the phone – is diminishing. This is creating a service gap with very real and adverse impacts on the lives of some citizens. One interviewee told us:

until a couple of years [ago], you used to get your fortnightly form mailed out to you […] and you took that down to Centrelink and lodge it on its due day. Now you’re expected to remember that you’ve got to go online every second Tuesday and self-report.

And the penalties for missed engagement can be significant:

a mainstream client would have received a text message telling them that you’ve missed an appointment, please contact your provider immediately. Because our clients don’t get those text messages they don’t find out their allowance has been suspended […] until their next payment day when it doesn’t come.

It’s the people most dependent on social services, who are least able to easily transition into the digital age. In some cases, they live in a part of Australia that simply does not have internet infrastructure, and perhaps will never get it. We were told:

there’s no NBN infrastructure, and it’s not going in. One day they’ll get the satellite connections, but at the moment no-one has internet in the homes.

In other cases, there is infrastructure but maintaining digital connectivity is a personal cost that exacerbates the divide. People living in remote parts of Australia do not have a choice of providers, and that is reflected in the costs of monthly plans.

Sometimes the citizen may have access and a working device, but colonial assumptions that permeate the e-government landscape act as a deterrent to engagement. For example, one interviewee told us that when it comes to setting security questions:

they’re questions like, what is the name of the street you grew up on, which is not applicable. A lot of communities have house numbers, not street names. It’ll ask you the name of your first pet. And again, Indigenous people don’t think of the animals around as pets in the same way that we do.

It’s not getting better

Our research suggests that while digital services have great potential, that potential is yet to improve the life chances of the most vulnerable members of our community. And things appear to be getting worse. While the government is focused on e-services as an alternative way to engage citizens, the reduction of much more costly face to face services is problematic.

Read more: Australia’s digital divide is not going away

Our research also suggests the government is not investing the time, money and effort needed to make sure all Australian citizens are successfully transitioning to the digital world. There is a widening gap, which the not-for-profit sector is graciously filling in many communities, But our concern is while e-government may bring advantages for some, it will further marginalise those who are already seriously disadvantaged.

Supporting an individual’s transition to active digital engagement is just as important as the ongoing development of digital services. As digitalisation progresses it must bring all citizens along with it. 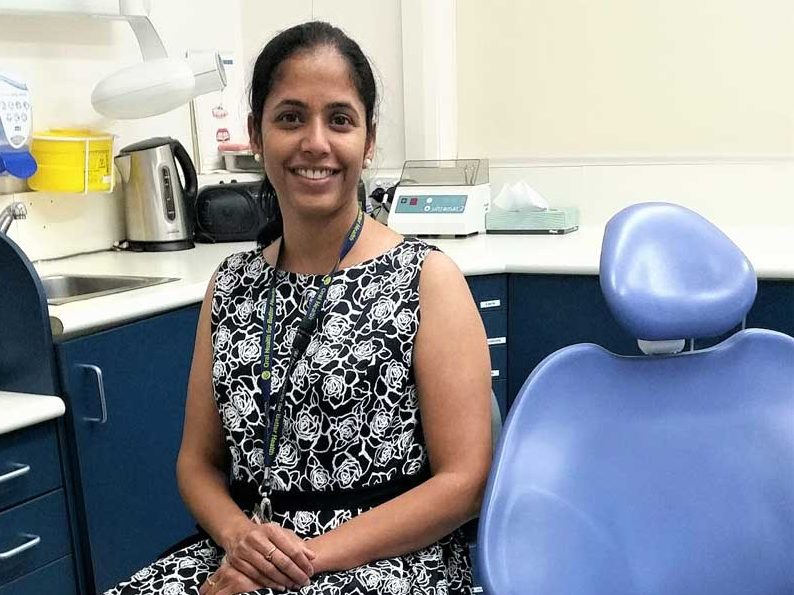 The dentist changing the lives of the homeless 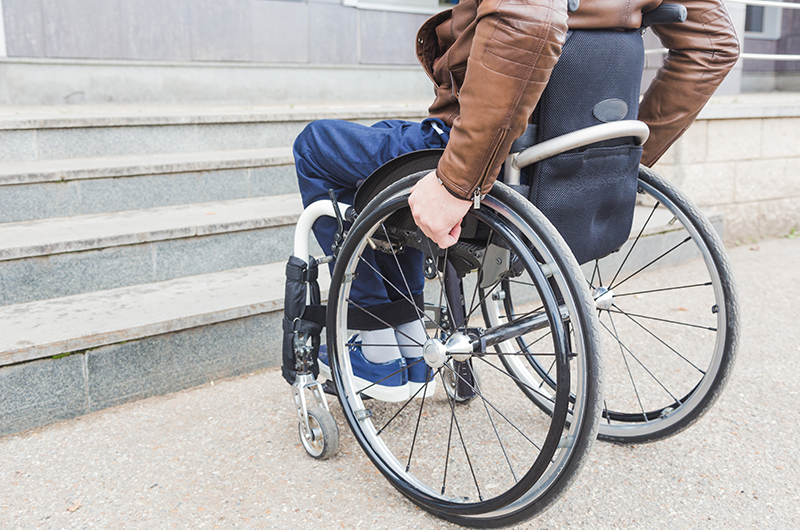 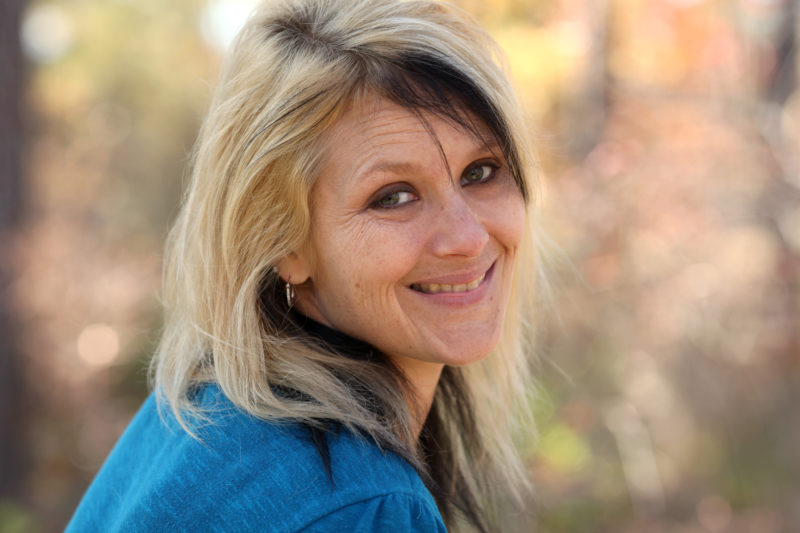