Ozanam House: A history of caring

Since it opened in April 1953, Ozanam House has been a continual and integral part of Melbourne's response to homelessness. 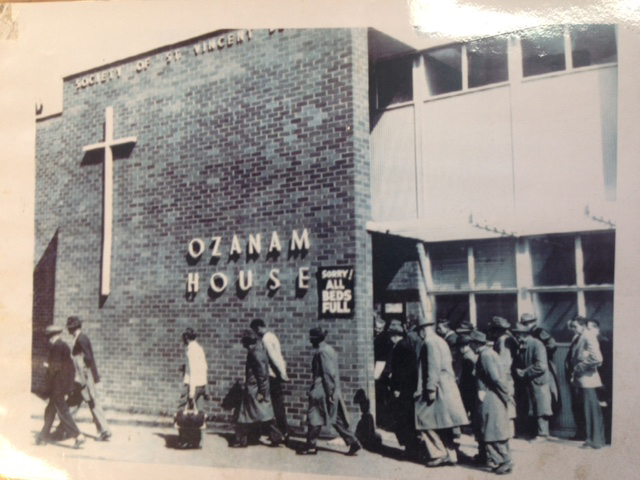 In the 1940s concerned volunteers and local parishioners recognised the growing concern of homelessness in inner Melbourne. The St Vincent de Paul Society commenced fundraising, in their efforts to purchase a vacant inner city parcel of land and build a crisis accommodation centre for homeless men. The solution was Ozanam House on Flemington Road, which has since been a continual and integral part of Melbourne’s response to homelessness, since it opened in April 1953.

Ozanam House commenced as a night shelter, staffed by the Brothers of St John the Baptist. Men would queue each night for one of the 40 dormitory style beds, which were offered on a ‘first come, first served’ basis. This would later become the site operated by VincentCare Victoria, and demand would continue to grow.

During the 1960s and 1970s significant changes in government policy, and a surge in demand, called for extensions to be made through the purchase and development of adjoining properties. This led to accommodations capable of housing up to 175 men each night – some of them older, long-term residents.

By the 1990s understanding of homelessness as a complex societal issue was growing, and the State Government committed to investing in upgrades in Melbourne’s three largest night shelters to allow for improved standards. This marked the beginning of the new era for Crisis Supported Accommodation in Victoria. The move was away from dormitory style living to separate rooms, giving disadvantaged people greater privacy and safety. There was a push for greater service provision on-site, to assist people in addressing the underlying causes of their homelessness. Ozanam House was relaunched in 1996 with 60 bedrooms, communal bathrooms and dining, and recreation spaces.

Now we have reached a critical juncture. Australian society has seen some of the most high velocity change in the past two decades, including rapid technological growth, policy changes, cultural and socio-economic shifts, and a growing body of research evidence into homelessness, its underlying causes, and solutions. We can now draw from best practice internationally and apply it locally. With 63 years experience, we at VincentCare must again evolve to meet community need, and we are doing so with the Ozanam House redevelopment including homelessness accommodation and a resource centre. Our new facilities will not only be world class, they will service a much wider and more diverse community than ever before. This will provide a new level of amenity, security, support, privacy and dignity to homeless people in Melbourne.

The new Ozanam House homelessness accommodation and resource centre opened in July 2019. Find out more about the redevelopment or make a donation today. 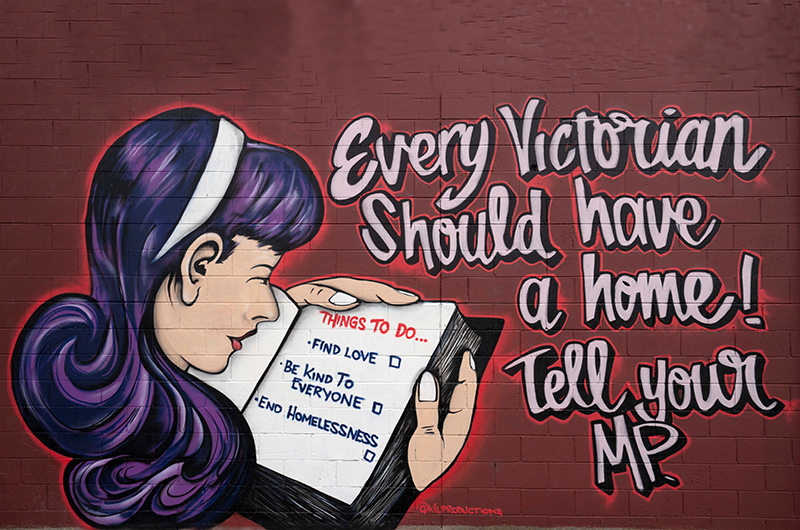 Why Homelessness Week is more important than ever 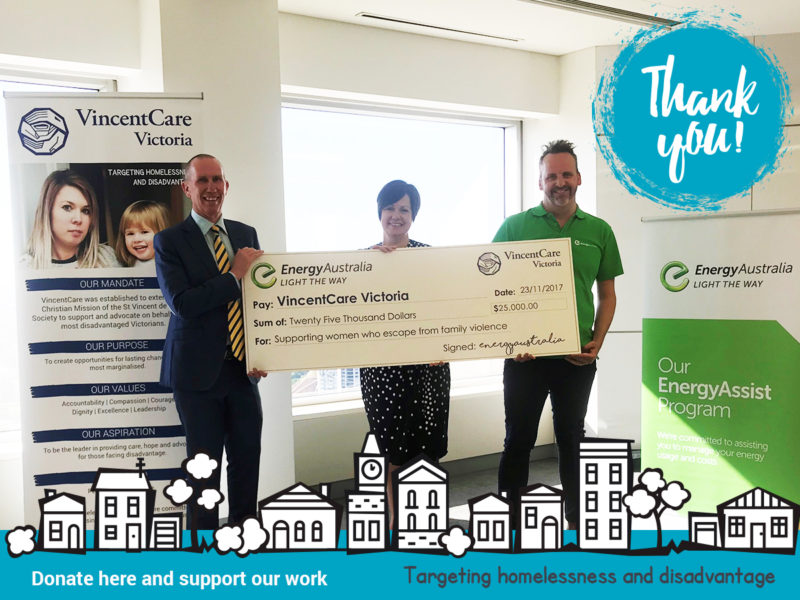 Shared goals for a cause 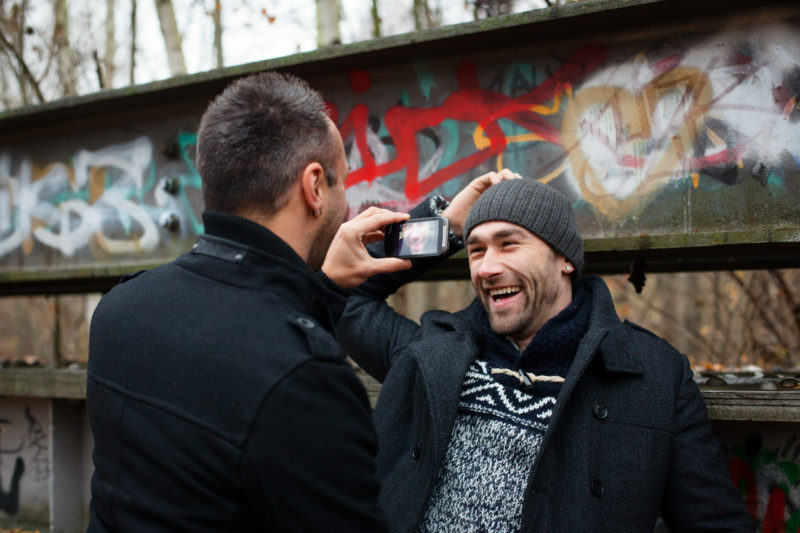